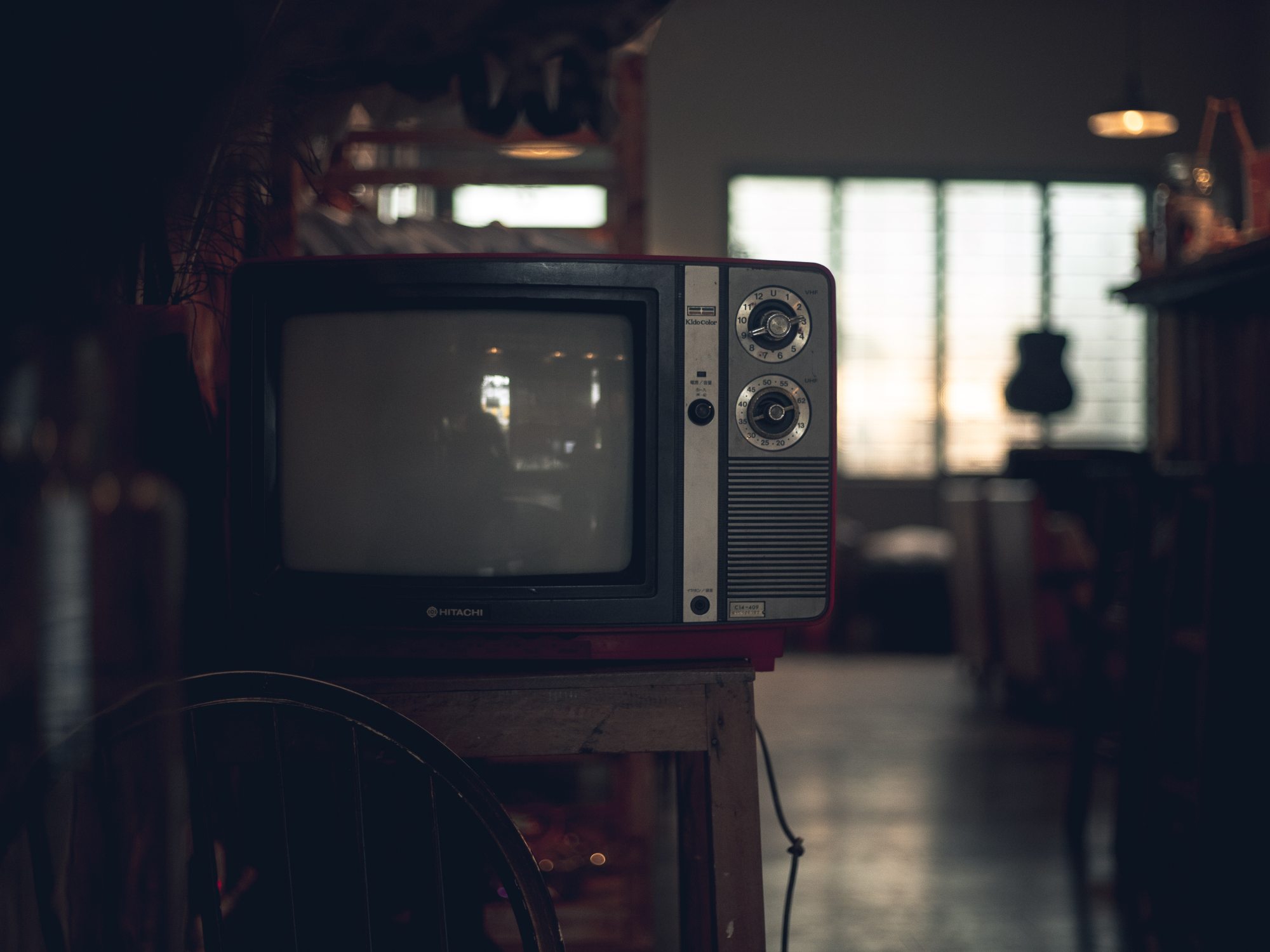 My initial intention was to make separate reviews for each of these shows and then I got into studying, University stuff, and work and things escalated.

Writing them now, more than a month after they aired would not have made sense so I’m recapping!

It’s been… an interesting year in television. A busy year and these shows have been keeping me company.

You guys, this show is A LOT. It was so tense and THE ENDING!!!

The ending left me shook and wanting more. I loved that they explored the relationships between Beth, Ruby, Annie and their respective partners.

On top of that, Beth’s interior conflict about continuing her life of crime or going back to being a stay-at-home-mom.

I looooooooooooved that scene where Beth spends all morning making perfect cookies and cupcakes only to throw them all away because they had gluten and nobody would eat them.

Beth and Rio’s sexual tension at the beginning of the season was UNBELIEVABLE. The chemistry between them! WOW!

Sadie coming out to Annie made me cry. It was such a beautiful scene.

It has been renewed for a 3rd season and I can’t wait to find out what happens next!

Listen, I was a fan of the show when it first aired. I was there for the mystery, the intrigue, the conspiracy and all.

Season 2 started off great and after the winter hiatus, it was just plain boring.

I didn’t care for Nik’s sort of attraction to the hot doctor (whose name I’ve forgotten), I didn’t care about Bell, Devon’s storyline revolved mainly around Jenna Dewan’s character and then… I can’t think of another storyline that involved in.

The only part I was even remotely interested in was Mina’s relationship and Dr. Austin attraction to her.

I started watching it because it was slightly different from all the other medical shows… until it wasn’t.

I’m not sure I’ll watch season 3. If I have the time, maybe. I don’t think so though.

This 5th season had one of my favourite episodes ever, the 100th: Purple Rain.

IT WAS SO GOOD! All about Prince and showing us how important he is to black culture. I’ve watched it countless times. So many times. Like… SO MANY TIMES.

It’s just a great show, it makes me laugh and… I’m in love with Tracee Ellis Ross. I just… love her so much.

I mean, it’s Modern Family. I loved it. I really did. It was a great season I haven’t had the time to rewatch it yet.

It’s a feel-good show for me, it makes me smile and laugh. I can’t believe next season is going to be the last one! I can’t say goodbye to these characters!

Especially Phil! And Mitch! And Gloria and BASICALLY EVERYONE!

It’s Elizabeth Meriwether’s new show! I got into it mainly because of her. She also created New Girl!

This show is a fun, light-hearted comedy about a group of single parents who team up to help each other out. The kids are adorable, the storylines are out of this world and… it’s 20 minutes for me to relax.

It got picked up for a second season and I’m really looking forward to following the parents and the kids on their journey.

Brooklyn99 never disappoints. I laughed so hard at the first and last two episodes of the season. I had tears in my eyes.

There were some episodes that left me a bit perplexed, like Gintars Casecation, but overall it was a strong season, with amazing guest stars like Lin-Manuel Miranda, Sean Astin, Ike Barinholts and Chelsea Peretti more.

This is my favourite show. I watch it at all times, and it still makes me laugh like crazy.

Season 6 was a blessing from NBC. Season 7 is going to be magnificent.

I just… I don’t even know where to start with this third season. It was a fucking mess.

I just saw a post on Tumblr about Fangs killing Tall Boy and I HAD FORGOTTEN ABOUT THAT! ISN’T THAT INSANE?

WHAT IS THIS SHOW?!

There was way too much boxing involved, there were so many storylines that made zero sense. It started so great!!! The first 5 episodes were AMAZING. I loved them. They had good writing, good stories, it was intriguing, mysterious and fun.

And the poster was ugly as fuck.

In the end, I’m pretty happy. They kept Betty and Jughead together and Toni and Cheryl (no matter the shitty storyline they got) finally had kiss scenes and a sex scene, because representation matters, people.

I’m here for season 4, I’m still going to talk about it and it’s gonna be crazy.

It’s been a good year on television. I had a lot of fun and it was entertaining to watch Riverdale fall apart.

I’m always here to talk TV so feel free to contact me!