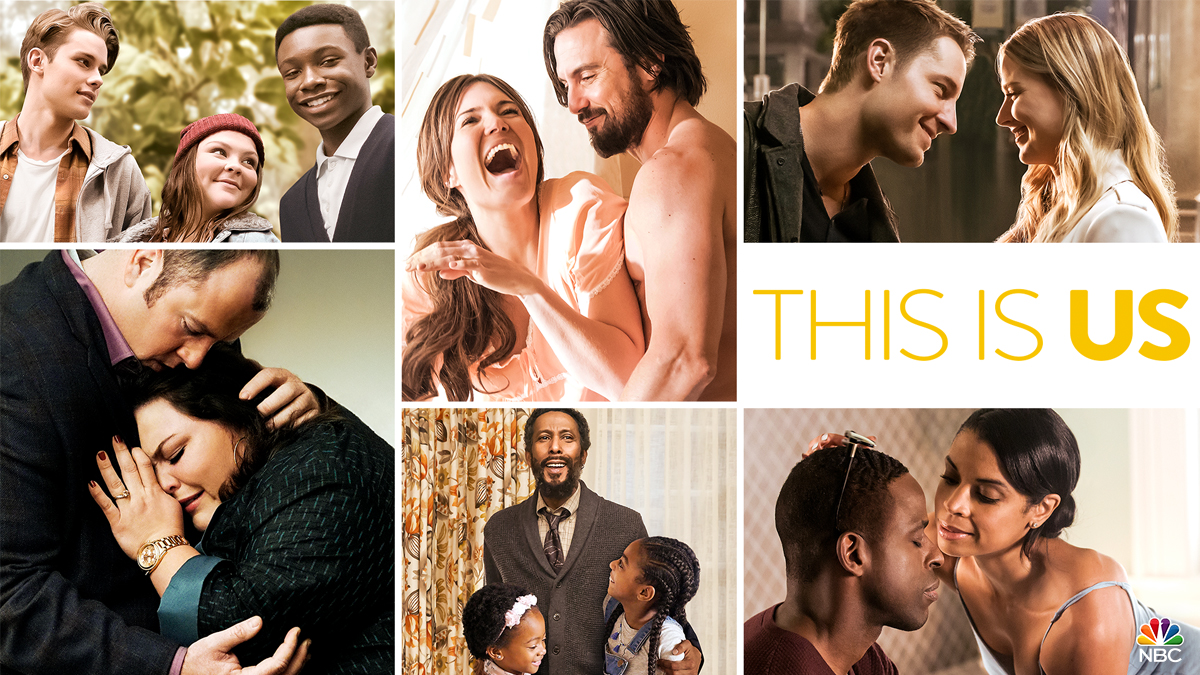 I have been following This Is Us since it came out. I was really excited when I saw the pilot and I fell I love with it. Season 1 was spectacular and I cried in every single episode. Like, literally sobbing. It lived up to the hype and it was compelling

I have changed my opinion since then. I loved season 1. I loved it. It showed real emotions and real life struggles. But as season 2 progressed and throughout this 3rd season, I grew tired of it.

In season 2 I was disappointed by how Jack and Rebecca met. As I wrote last year in my season 2 premiere review:

I thought the moment Jack and Rebecca met each other was a little bit ridiculous, too much “insta-love” for me.

And I stand by it! And I was not a fan of how they portrayed their first date in the premiere of season 3.

And I don’t really care about Kevin’s whole exhistential crisis. I just don’t care. What I like about that storyline is his relationship with Zoe. She keeps him on his toes, she has layers!

I’m still in love with Sterling K Brown. I love him. He elevates the entire show and Susan Kelechi Watson is a star. She plays Beth magnificently.

I was not a fan of the political campaign. We talk about politics so much every single day and I don’t want to see a struggling potential candidate fighting for his chance to be elected.

I have to say, though that Tess’ storyline redeemed the entire season.

It was boring as hell. It could have been done in half the time it took. I really could have. It was stretched too long, I was bored.

AND EVERYBODY KNEW JACK’S BROTHER WAS STILL ALIVE!

They milked it for so many episodes and as time went by, it was super obvious.

One thing I thought would make me super emotional and make me feel stuff was Kate’s pregnancy. I did not feel a thing. Nothing. And on top of that Toby stops taking his anti-depressant medications to help their chances to get pregnant.

And in episode 6, there was a moment that made me frown. I felt like Kate was telling Toby she was going to fix his condition and that is not how depression works. You can’t just fix people like that.

While watching episode 7 “Sometimes”, I got super bored. It was nice, especially the parts between Jack and Rebecca. It showed the early stages of a relationship and how awkward it was, and how especially Jack struggled to open up.

But it was super super cheesy and I’m tired of the unsatisfied feeling that in the show, there is no depth.

Some of the storylines don’t make sense and it feels like they are concentrating too many things into a single 40 minutes episode. I don’t know why but this season isn’t clicking with me. I don’t feel connected to the show and at times I roll my eyes so hard!

It’s incredibly cheesy and it feels like it’s constructed around these fake feelings and it annoys me.

One thing I absolutely loved was Tess’ coming out story. I loved it. Eris Backer, who plays Randall and Beth’s daughter, was MAGNIFICENT.

She was absolutely PHENOMENAL. She made me cry like I did in season 1 and I loved it. It was so raw, heartbreaking and her performance was one of a kind.

She made me feel so many emotions.

I wish they had given her more time to deal with this.

I am curious to see what’s going to happen in the second part of season three. Especially regarding Beth and Randall’s relationship and the whole storyline in the future. There are so many unexplained details and I really want to know about it.

And I want to know more about Tess and the aftermath of her coming out to he parents.

Did you like the first part of the season? Where are you annoyed at it?, Or did you find the Vietnam parts interesting? Did you guess that Jack’s brother was actually alive? Let me know in the comments below!