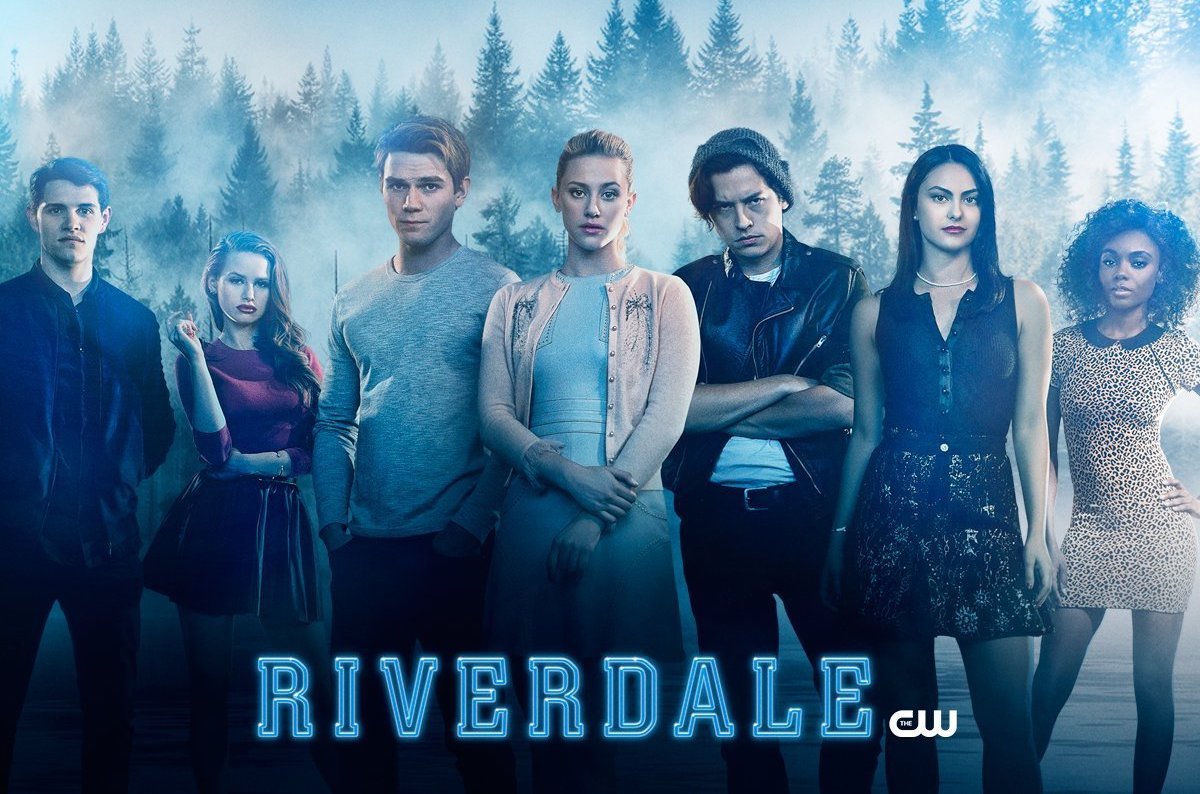 And given the title, I should have written a lot more swear words than I did. I’m kind of surprise by this.

In case you haven’t, check out my other posts! Riverdale’s fanfition recommendation, cringy moments, the show’s weird characterization, the season 3 trailer breakdown and the many many reasons why Archie is an idiot.

Now let’s dive into the Riverdale’s aspects that made me super angry.

One of the things I hate the most about season 1, was the fact that nobody ever mentioned the word “abortion”.

When Polly reveals to her mother that her father had made an appointment to an abortion clinic for a procedure, the words “abortion”, “clinic” and “procedure” were never spoken.

It was left unsaid, unspoken.

I get that Alice might not have wanted to mention it in front of her daughter… actually no. I don’t get it.

I’ve already talked about this particular scene in my post about the cring-y-est moments on Riverdale and it has to be mentioned again.

They recognize is as super misogynistic and sexist and yet they do it anyway! Don’t be fooled by Lili Reinhart’s age: Betty is 16 years old and she is stripping in front of adult men.

Why would they think that was appropriate? I don’t think they have portrayed a lot of healthy sexual relationships on the show.

The writers have to remember they are 16 and not 25.

I’ve dedicated two previous different posts to this. And it never gets old.

He is insufferable, he is an idiothe is an idiot and I cannot stand him. I hope season 3 will give him the opportunity of being less of a dick.

Hiram and Hermione might be a united front but the loyalty is pretty much one-sided. Hermione plays the perfect mob wife and puts up with everything her devil of a husband throws at her. 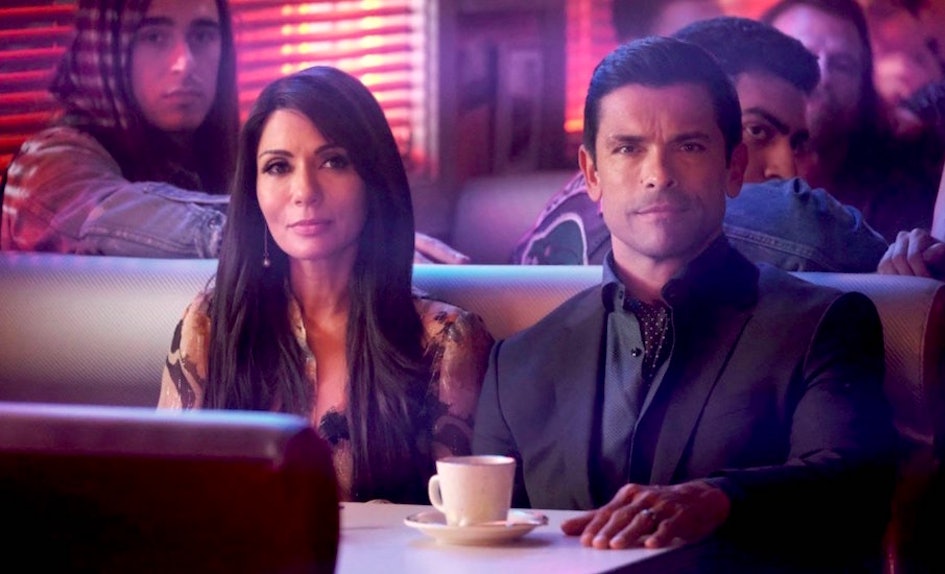 Starting from the letter in which Hiram threatened Hermione to get Veronica to testify for him, to forcing his wife to keep campaigning even though she was just shot at by a random person and finally, the “October Surprise” at the end of season 2.

Why would she let him walk all over her!? I loved that in season 1 she was portrayed as this strong woman who tried her best to provide for her daughter. (it’s not like they were struggling. I mean, they lived in a penthouse and basically had a butler.)

I hope that in season 3 we will see a more independent Hermione in her role as mayor. Sure, it’s not like she will stop helping her husband’s dirty deals. My wish is that she have more power both regarding her job and her marriage.

Cheryl has been a bully for all of season 1 and 2. She was treated people horribly and I understand she is angry, that her family is a fucking nightmare and her mother as oppressed her and her sexuality for the longest time.

Suddenly coming out as bisexual does not redeem her from her actions. I am thrilled she is finally free of the toxic influence of her horrible mother and murderous father. She is finally able to be who she really is.

She has been a nightmare for the longest time and it’s time she owns up to the terrible things she did.

That being said, I hope season 3 will entail, as Andy Samberg adorably put his, an apology tour.

Aaaand that’s it! There are soooooo many other things I am mad about. But I don’t have the time to dive into that.

What are Riverdale things that make you mad? Do you think they should have used the word “abortion”? And what about Cheryl?

4 thoughts on “Riverdale Aspects That Made Me Super Mad”