When you think of Riverdale, comedy is definitely not the first thing that comes to mind.

But there are scenes that had me doubled over in a laughing fit.

Wait! Before you keep reading, check out my previous posts all about this weird and addictive TV shows we all know and love. 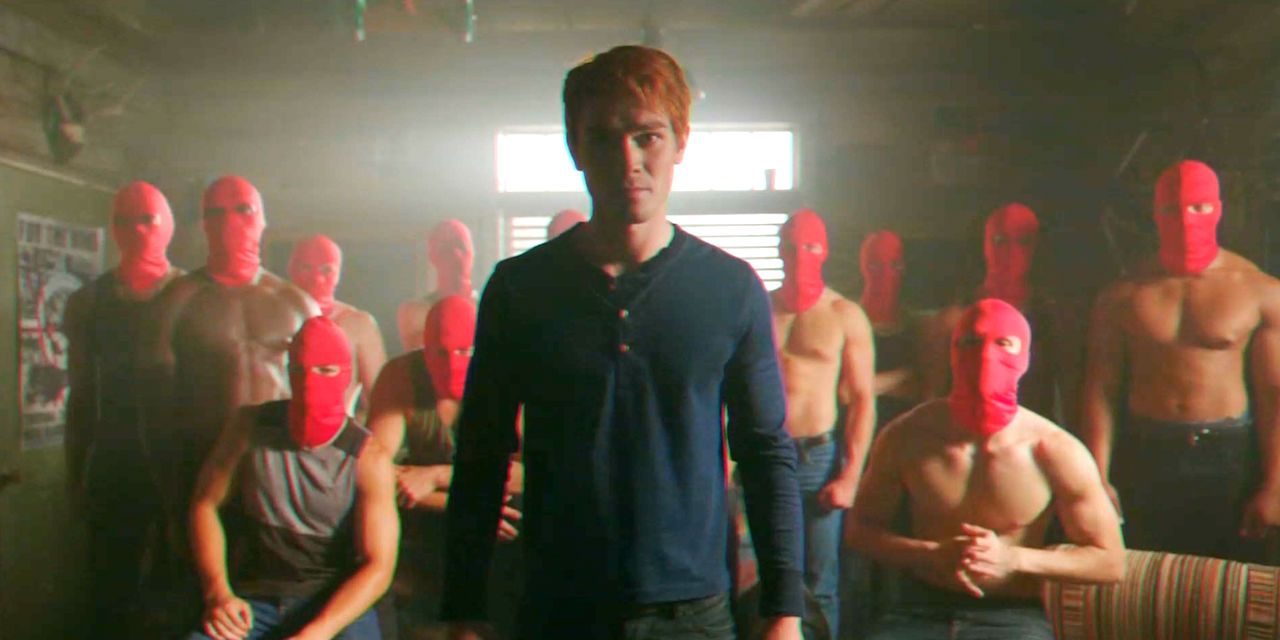 This scene made me laugh so much. It was the most ridiculous thing I’ve ever seen a TV show. And I have watched all seven seasons of “Pretty Little Liars“.
What I find incredibly hilarious is that all the guys in the background are not wearing a shirt, so that The Black Hood can see how strong they are and how masculine they are.
It’s so stupid he would create a video like this. It is one of the first times that we see Archie being manipulated by Hiram and it works perfectly.
Like… WHAT?!

Why does this scene exist? WHYYYYYYY?!

It’s ridiculous and every time I see it, I double over in laughter.

Another thing that made me laugh so much was Polly’s pregnancy belly.

In season one looked absolutely fake. That wasn’t a single doubt about that. And when she comes back in season two and Betty finds heart in her room packing up at things, there aren’t any signs of her ever having had a baby, let alone two.

I mean, I’m not saying you should have made gain 25 pounds, but what I’m asking is a little bit more realism. How is it possible that a couple of weeks after she had twins, her body had magically gone back to normal?

PLEASE.
I wasn’t even mad about this. It was just funny

Jughead and FP in Pop’s Uniforms 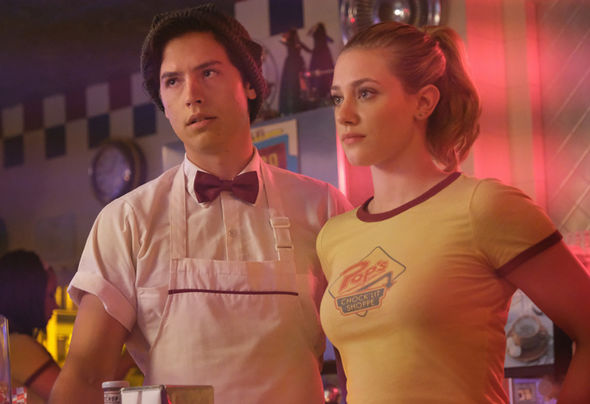 The next one needs no introduction: they look absolutely adorable. And the irony!

They are two tough guys who are part of a biker gang, and yet… they were cutesy white uniforms with bow ties when they were at 50s diner.

Going back to my most hated character: Archie. In episode 12, there is the whole montage of Archie doing errands for Hiram and the thing I find ridiculous is how whipped he is. Hiram has Archie wrapped around his finger and that idiot would jump off a cliff if his girlfriend’s father asked him to.

It’s funny because I hate him so much. 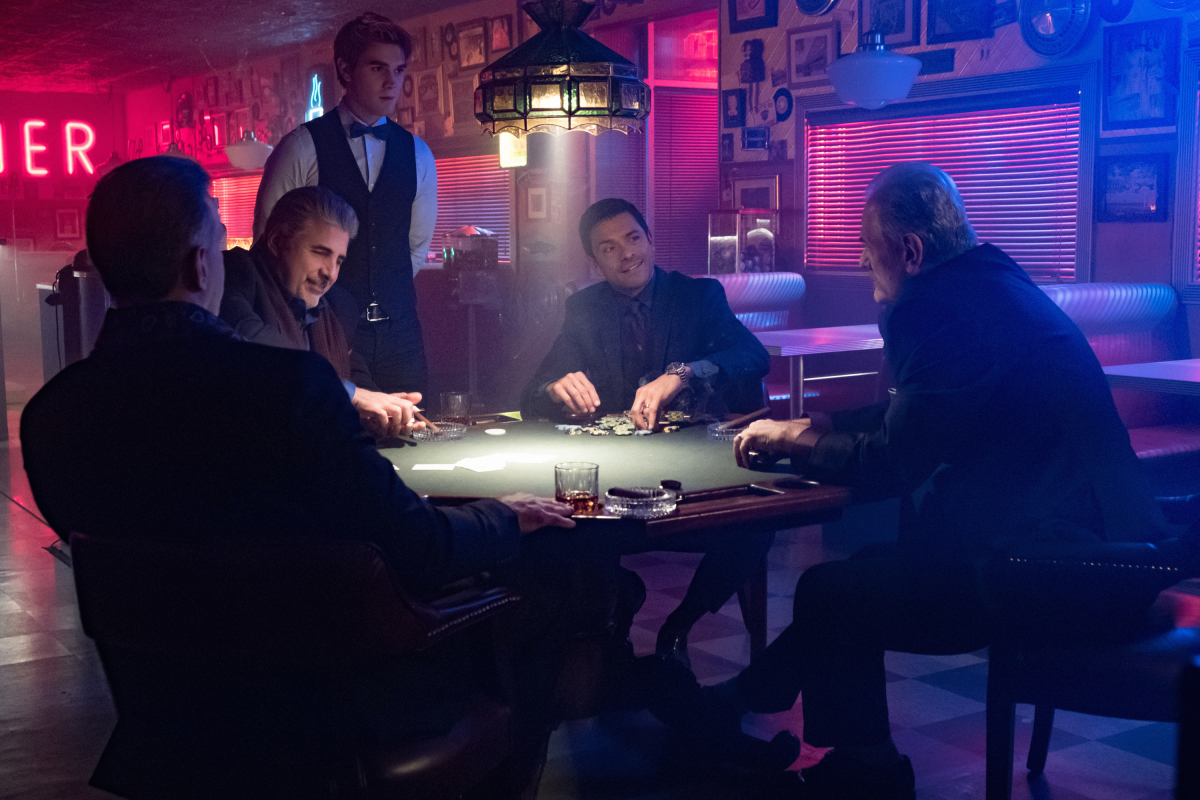 It might be the fact that I am Italian and we are, unfortunately, known worldwide for the mafia but the whole mobster thing was amazingly funny.

They put all the stereotypes of mobsters together and BAM!, the show has a darker and sketchy-er background.
And the music!!! The “mandolino”!!! That was extraordinary. I could not stop laughing.

And let’s talk about FBI’s (fake) Agent Adams and he’s weird ass outfit. The long trench coat, the style of his suit and especially… The hat.
WHAT WAS THAT?! Nobody wears a hat like that!!!

Is he the Doctor? Is he a time traveller? Has he come here f the 40s? Is he a Frank Sinatra bad impersonator?!
WHAT THE FUCK WAS THAT?

Last but not least I want to give a special shout out to the extremely dangerous drug that has becoming credibly popular in the town of Riverdale:

What the fuck is that? Why would they call it that?! It sounds like a nursery rhyme?
It’s not scary. At all.
And I love the writers for this.
I know it is probably intentional (Let’s give this drug a stupid name so it doesn’t sound so dangerous) and I love it so much.

ONLY 2 DAYS UNTIL THE SEASON 3 PREMIERE!!!

I AM SO EXCITED!

I genuinely want to know.

tweet at me, find me on tumblr or send me an email!

7 thoughts on “Riverdale Scenes That Had Me in Stitches”