I’m a little bit late reviewing this pilot but I haven’t had a single free moment these past couple of days! 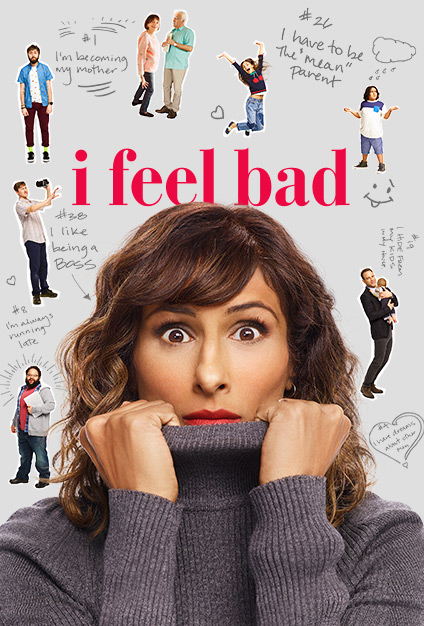 “I Feel Bad” is about Emet (Sarayu Blue) a well-rounded woman with a career, family and friendships that tries to juggle everything as best as she can.

She works at a gaming company and, of course, she is the only woman.

In the pilot she has to deal with her daughter’s dance troupe’s inappropriate dance.

Pulling a black-ish‘s Andre Johnson, she asks her colleagues for advice and they become incredibly in the whole situation, even talking about it at a bar, instead of trying to flirt with girls.

I am not blown away by it… I thought I would have liked it more. Emet narrates throughout the entire episode and I am not so sure it’s something I enjoy.

Although, there is a lot of time devoted to feminism, women’s rights and the over sexualization of young girls. 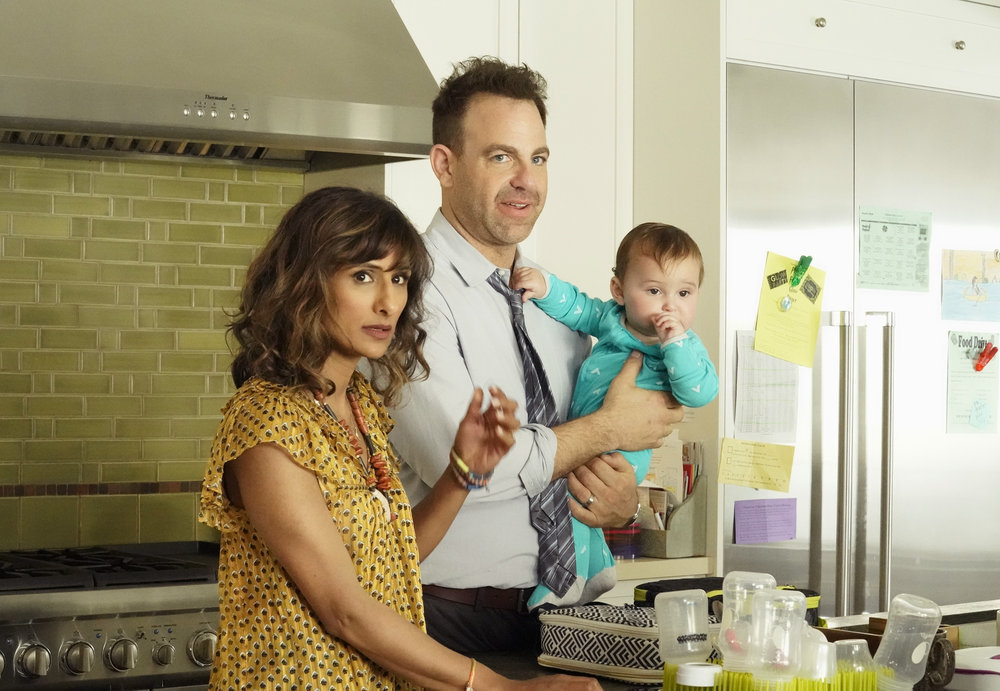 They even brought up the perfect example: that weird Shia LaBeoulf / Maddie Ziegler / Sia music video.

Overall, it wasn’t bad. I saw a lot worse things in the past week. It’s still a bit disconnected but I’m interested to see the direction it is going to go to. I don’t really get the comedy and the jokes yet.

Did you see the pilot? What do you think about it? Will you keep watching?

tweet at me, find me on tumblr or send me an email!