First post of my Riverdale series! I’m so excited! I’ve got a lot of fun posts planned for a week until the season 3 premiere on October 10th.

There will be rants, gifs, some swearing and a lot of swooning over Cole Sprouse. I like him, okay?! Sue me!

Is there something better than trash talking trash television? (Pun intended)

It’s great! It’s fun! And I get to expel some of the frustration I’m feeling. It’s like thearapy.

I do not completely agree with everything that goes on that show and I have a lot of opinion about it. Season 2 was a bit problematic in certain points, especially character wise. The writers got me so mad this season.

And here is why: 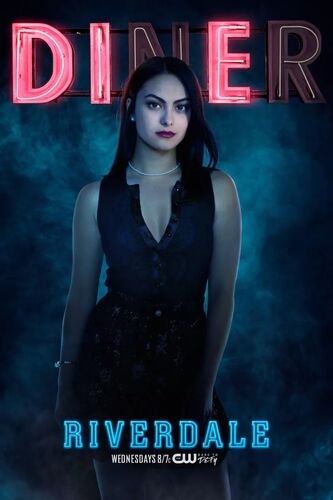 But that bullshit “I love you” plot line with Archie made me roll my eyes so much. It was stupid. I was not a fan.

And then she knew what her father was doing to Archie and she let it happen. No scratch that, she encouraged it! She pushed him towards him being Hiram Lodge’s goon.

And can we just talk about the mobster stereotypes? The suits, the southern Italy “mandolino” music, the stupid hats like they’re monster from the 40s and 50s.

That was fucking ridiculous! 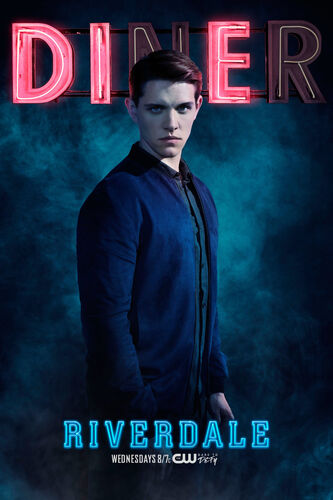 I like his character. I wish he was more involved in the show.

I got angry after season 1 because I hoped they would explore his personality and make him a well-rounded character. Instead, his only trait was his sexuality. It feels like his role is just to be the gay sidekick.

This is poor writing.

Take a lesson from “Brooklyn Nine-Nine” and their characterisation of Captain Raymond Holt: he is not defined by his sexuality. He has vices and virtues and on top of that he is gay. It it not the only characteristic that defines him, it’s not the only speck that makes him the iconic character he is.

So, yeah. I’m not so thrilled with the writers here. (What’s new, am I right?) 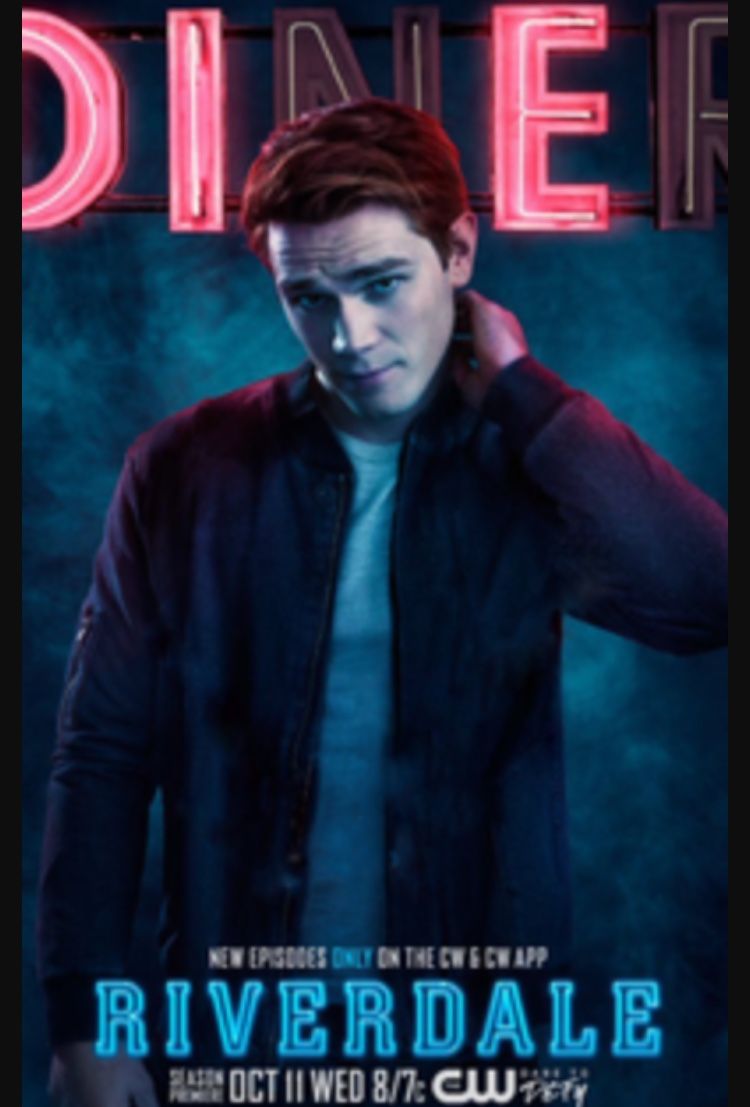 He is the most annoying character ever!!! He is so wine-y, boring and arghhhhh!!! He drives me up the wall.

Look at this promotional photo! He gives off this douchebag vibe that drives me up  the wall.

I literally cannot stand him. He makes the worse decisions and he does not learn from his mistakes!

Character Development Lesson n^ 1: PEOPLE LEARN FROM THEIR MISTAKES SO THEY WON’T MAKE THEM ANYMORE!

Especially in season 2, he got particularly unbearable: he got involved with Hiram Lodge, then he created that ridiculous and absurd groups. The red circle or whatever, he gave Veronica a locker with their faces in it. (I was puking. So. Much.) and he is an arrogant super ripped high schooler.

I might be the protagonist but it’s a sound NO from me.

It’s just the tip of the iceberg and I’m basically just venting because I have no one else to talk about the show to.

Anyway… I’m obsessed with it and it’s so bad. The writing and acting is bad but, TV Gods, it is great trashy tv. And keep your eyes on this space, there will be a post entirely dedicated to Archie and how much he annoys me.

I’ll be posting more stuff as the premiere approaches! I cannot wait for season 3! It premieres October 10th on “The CW”.

Do you have a favourite character? Is there anyone that annoys you as much as Archie annoys me? Who would you like to punch in the face? *cough* Archie *cough*

Leave a comment here, find me on Twitter, on Tumblr or you can send me an email!