I love this show.

I love the writers, Mike Schur, the cast, the production team, the producers. I love everybody.

These are my actual feelings about “The Good Place”. If you haven’t check it out, go listen to “The Good Place: The Podcast“, hosted by Marc Evan Jackson. It is wonderful, amazing and super interesting. You really get the sense of how a network television works.

In this premiere, we see how Michael (Ted Danson) managed to get on Earth and save the four humans from their death, shoving Eleonor (Kristen Bell) out of the way and unlocking the sae where Jason was hiding with his snorkel.

Michael is now forced to interfere again: several months later, they haven’t improved and he pulls some strings so at least Chidi (William Jacson Harper) and Eleonor can meet.

In the meantime, Chidi has met a neurology professor, Simone (Kirby Howell-Baptiste) who helped his almost (emphasis on almost) overcome his indecisiveness and Eleonor pushes them together, literally helping them asking each other out.

Back in “The Bad Place”, Shawn (Marc Evan Jackson) is trying to bypass the Judge’s authority (MAYA RUDOLF IS BACK AND I LOVE HER!)

Finally, Chidi seems to have found a topic for this thesis:

he will explore the effects of near-death experiences on ethical decision making.

This brings him to find people who have had near-death experiences.

Tahani’s life after Michael saved her is hilarious. Camila, her sister, is praised for saving her. Tahani then gives away all her material objects and puts some distance between her and her old life. She decides to go live in a buddhist monastery and after a while, she rises to stardom again by writing a book called: “Get out of the spotlight”. 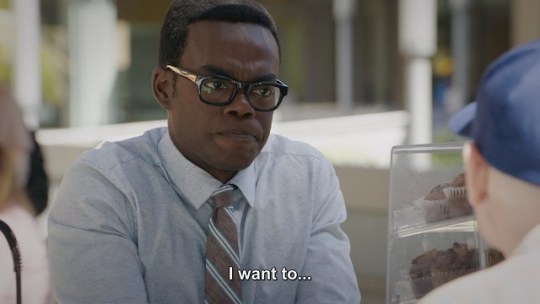 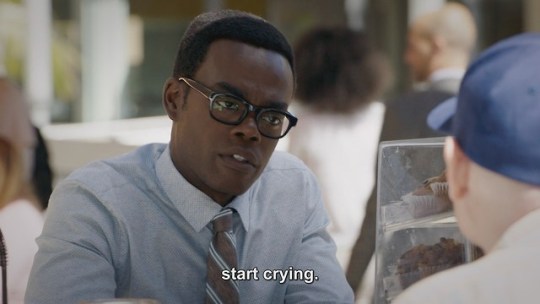 Chidi is a living meme. I love him. 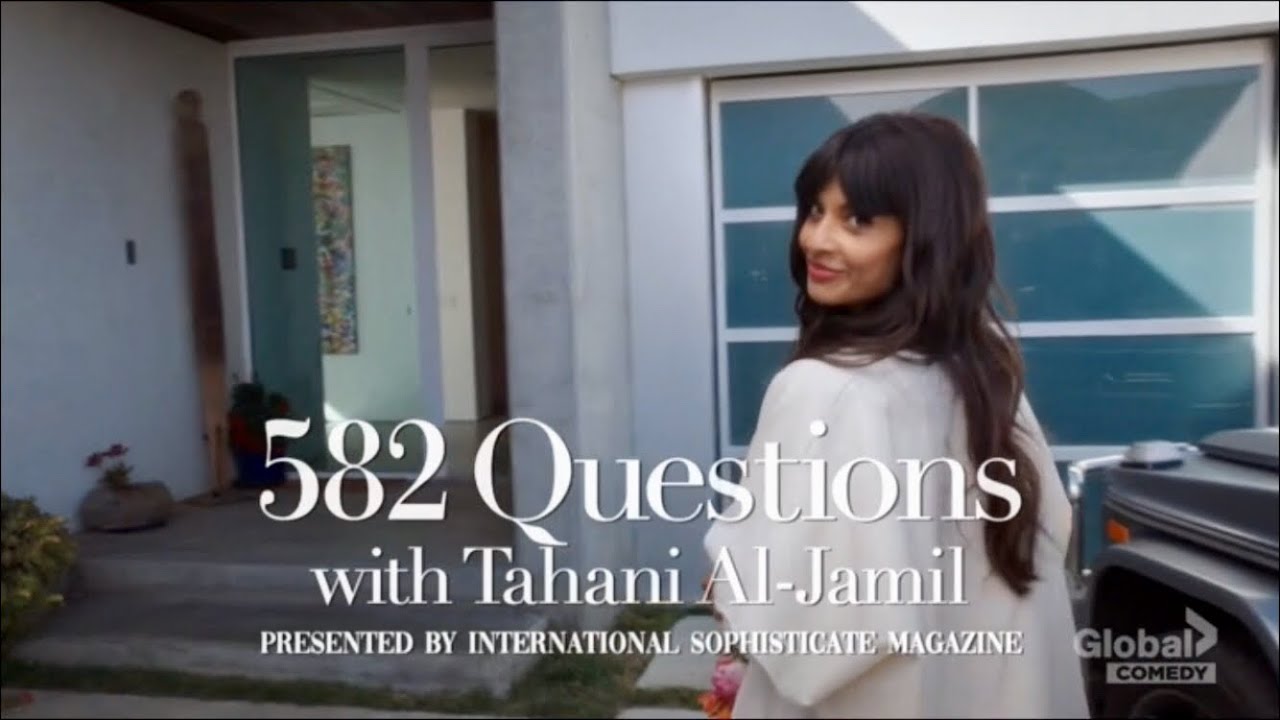 “Claustophobic? Who would ever be scared of Santa Claus?”

This show is the best. I loved the way this new season was connected to the previous ones. I’m interested to see how they are going to explore this new opportunity!

And I can’t wait to listen to the new episode of the podcast!

And can we talk about The Doorman’s obsession with frogs? And The Judge watching NCIS?

I cannot wait for next week!!!

Did you see the episode? Did you like it? Was there a joke that made out laugh like crazy?