8 weeks flew by in no time!

I loved this season. After all the drama about T.J. Miller leaving and whatnot, the writers and producers made it work even better than before. The show is even more ridiculous than ever.

Richard faces so many difficulties, with people trying to stop him from achieving his dreams. From Gavin Belson to Jian Yang and Laurie Bream, it seems like the Pied Piper guys will never manage a single second of tranquility.

The rivalry between Dinesh and Gilfoyle is one of the show’s strength and it is freaking hilarious. They are both so competitive and so mean to each other! As Jared pointed out at some point during the show, they are each other’s best friends. Even if they are constantly trying to sabotage ach other.

In this season there is the recurring theme of Dinesh’s TESLA. He bought it and he is weirdly obsessed with it! After Gilfoyle builds his own environmentally conscious car and it’s a mess.

And then his obsession of being the Tesla guy in the office!

Richard and his octopipers are trying to launch his new internet and he inadvertently outs one of the companies’ CEO’s christian faith. The irony is so funny. In such a liberal place like Silicon Valley, being christian is highly frowned upon.

When Richard gives Jared the job of Chief Operating Officer (COO) and Jared starts crying out of happiness, my heart was so full. Jared loves Richard so much. He would literally do anything for him. He is completely and utterly devoted to him. Not to mention that Jared’s one liners are the most hilarious things on the show.

Gavin Belson not noticing his signature looks like a penis is the funniest thing ever. It was such an Silicon Valley iconic moment. 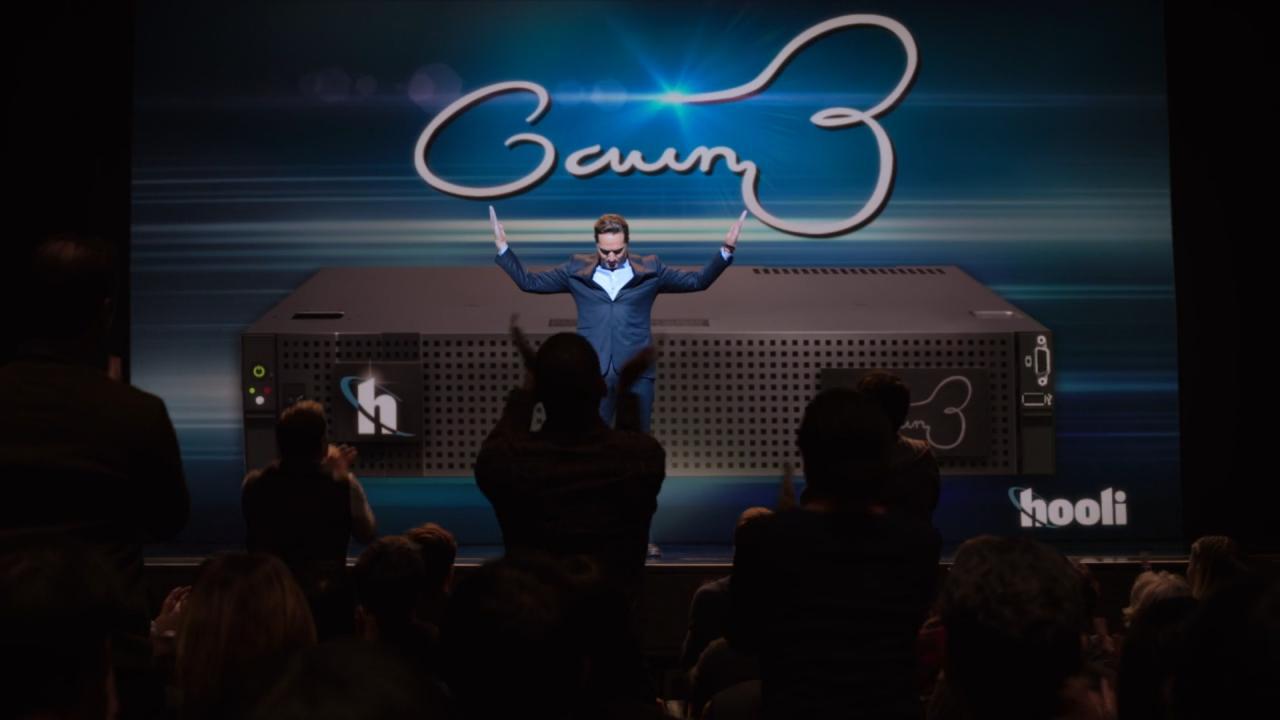 The look on the executive’s faces was priceless.

Nobody had the courage to tell him and rather than doing against him, they’d rather have genitals on their stupid box.

LOVE THE WRITERS ON THE SHOW!

It stared the shit out of me.

that, and Jared’s lips. 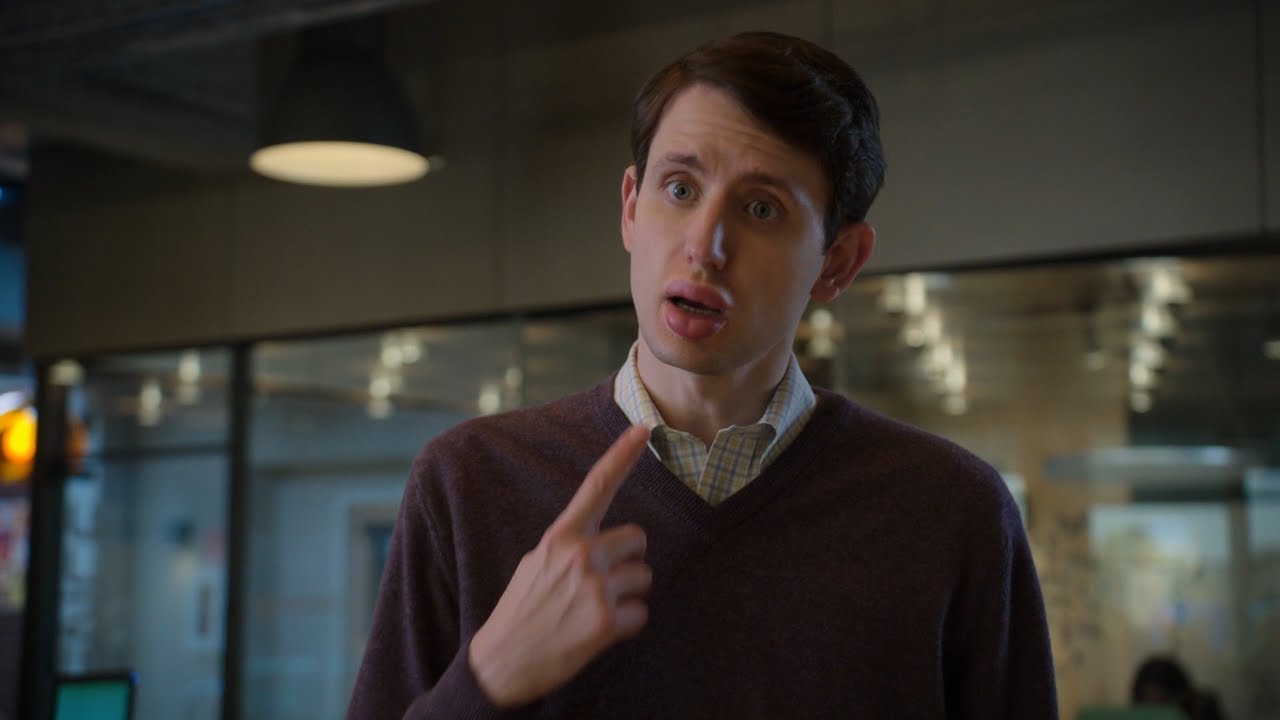 Speaking of, his attachment to her was so creepy! He had all that emotional tension building up and needed an outlet.

With that and his emotional abuse on Holden, Richard’s new assistant and his weird habit of coming in early to clean for the custodians, Jared was the comedy pillar of this season.

WHY THEY DID NOT NOMINATE ZACH WOODS FOR AN EMMY IS STILL A MYSTERY TO ME.

BITCOINS!!! I don’t understand it! I immediately felt the need to watch John Oliver’s deep dive into the matter.

I don’t get it, it sounds extremely risky but here we go!

And this gave Monica more screen time and her friendship with Gilfoyle was hilarious!

I love this season. I loved it.

I am so glad it is nominated for outstanding comedy at the Emmys this year. I’m not so happy that Zach Woods wasn’t nominated. I’ve said it so many times in this post. I wanted him to be nominated.

Anyway, if you are not up to date, catch up on this season! It’s marvelous!