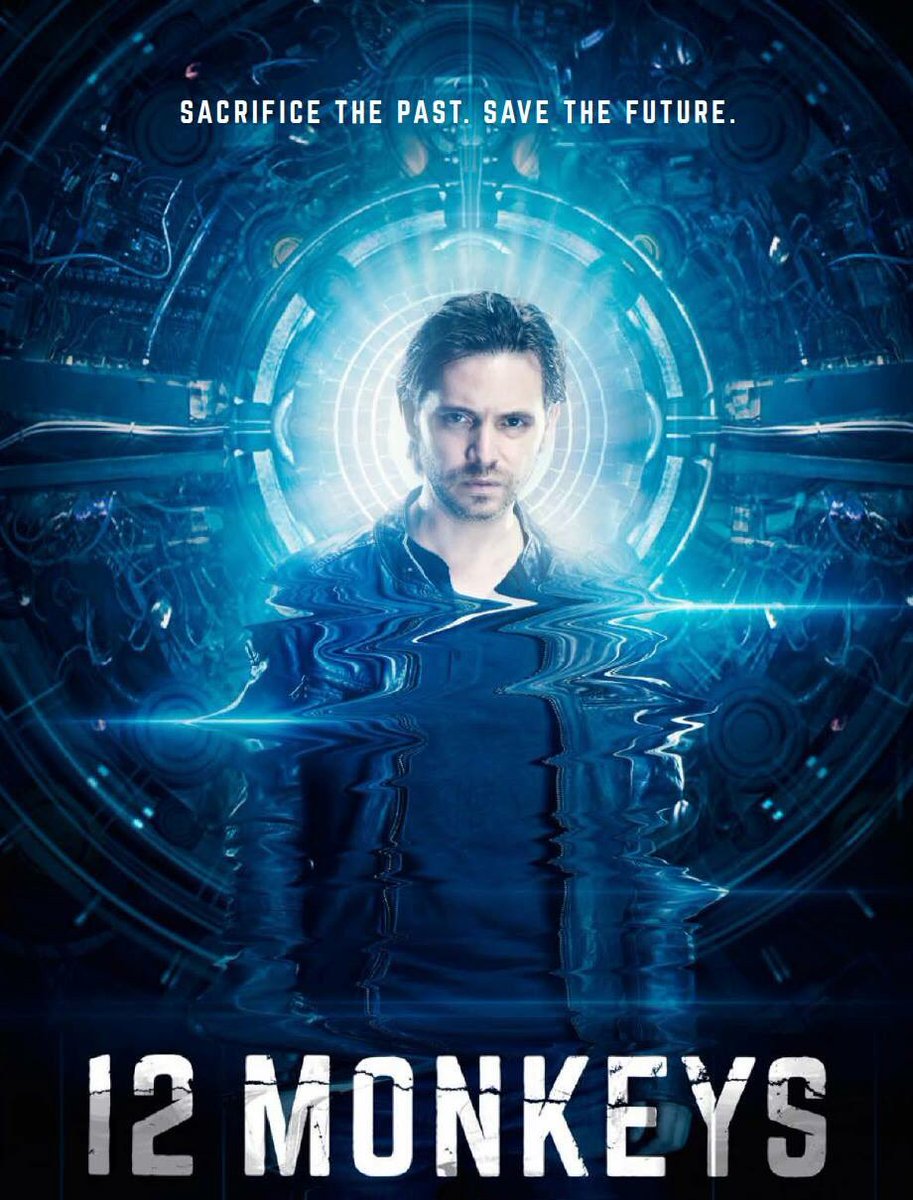 I can’t say I’m a sci-fi / fantasy enthusiast, but I have been watching this show almost since the beginning and it has now come to an end!

I have to say: I liked it so much better than season 3. I didn’t really like that one. The whole Ethan thing brought me back to the nightmare that was Doctor Who’s River Song entire storyline.

No, no, no and no. Why do show keep doing that? It’s stupid and I hate it.

That being said, season 4 was great! Lots of time travel, lots of time periods and on top of that, lots of secrets.

The 11 episodes came out in just four weeks. Kudos to SYFY for doing this! They didn’t drag it on and on for 11 weeks but at the same time, they didn’t release it all at once, Netflix style. It gave the audience the time to digest what happened and get us excited for the episodes to come.

I can’t get into too much detail because my posts are always too long. I tend to ramble when talking about TV. So, I’ll make a bullet point list: 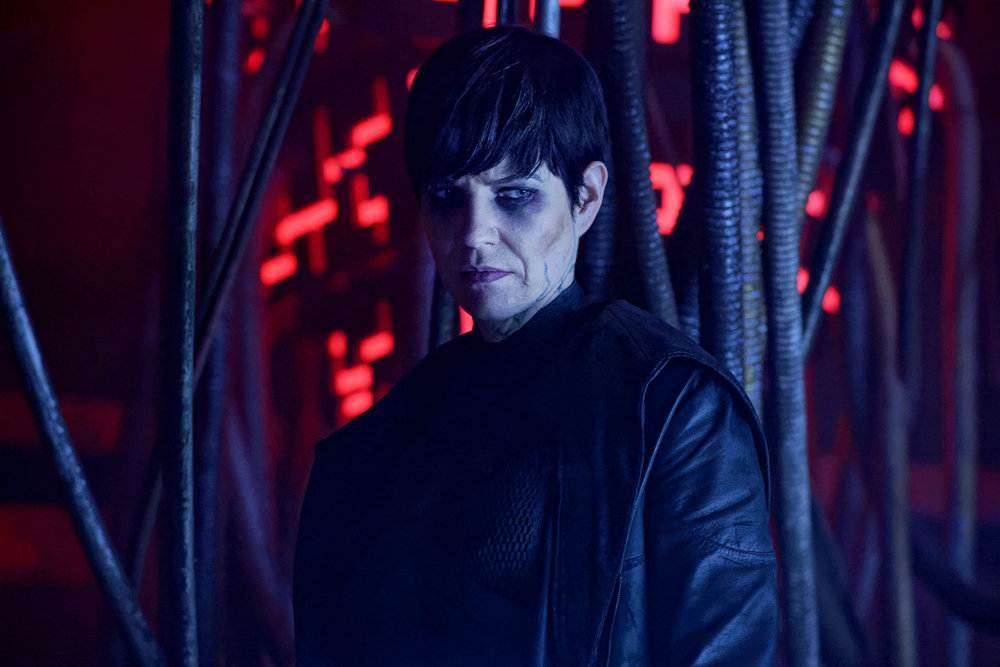 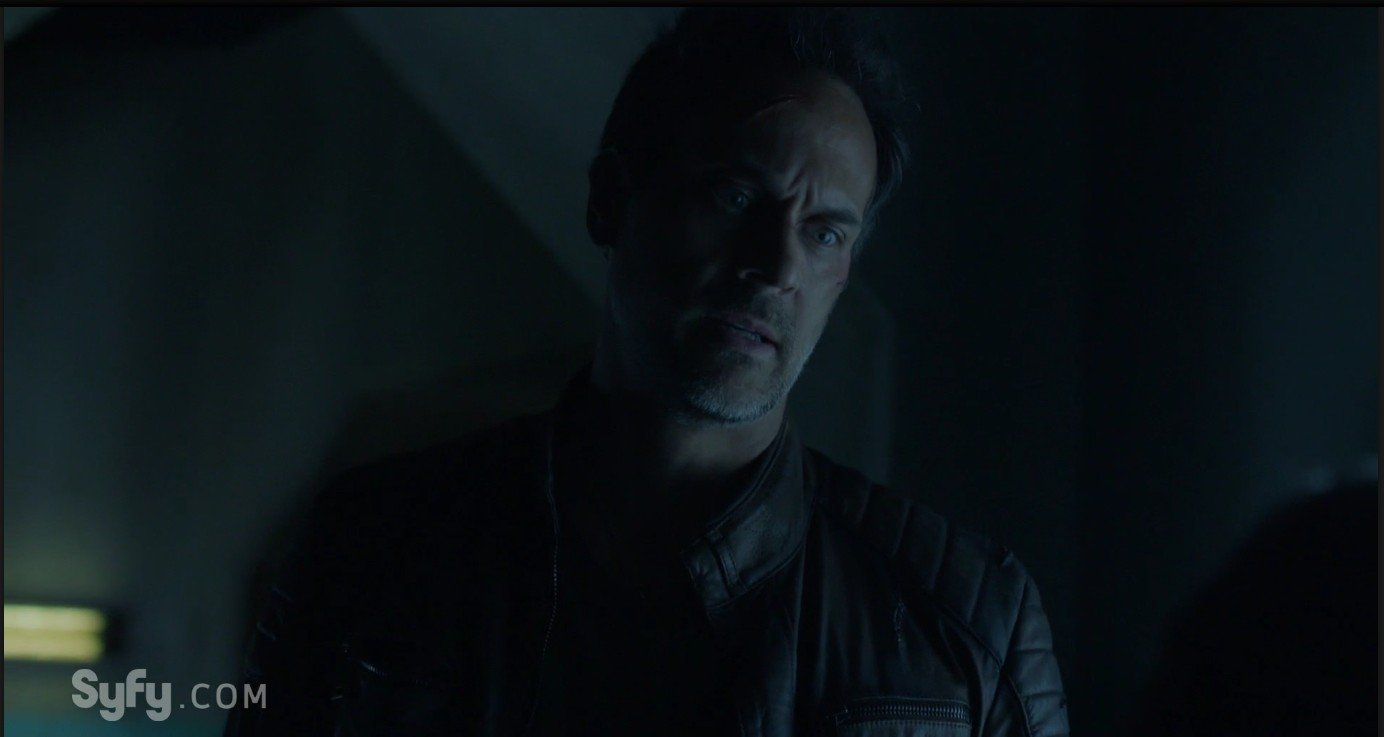 A few words about the ending:

I love that it had a happy ending, that Cole is alive and reunited with Cassie. Jennifer invented the unicorn (which was the best thing ever), Katarina had a wonderful life with her husband and daughter, in the future Old-Jennifer and Deacon are friends and he has a bar. All of this was lovely.

But what I loved most was the promise of “not forever”. Cassie was tempted to let the witness tear up time so she and Cole could live forever and together. But that’s bullshit. The promise of forever is bullshit and I am ecstatic they made this point.

Cole said, and I quote:

“You and me. We can go and we can hide in that house forever. We can raise a son who never dies. We can have it all. Until it means nothing because it never ends. We’ll be together forever until we can’t even remember what it feels like to find each other again after an hour, a minute, a second apart. I’ll go with you, Cassie. We can have forever. Or we can have now. With an ending. And that makes it real. Please, give us an ending.”

And I thought it was beautiful! That “forever” promise means nothing! And it’s not something that revolutionary but it’s the first time I’ve heard a TV show (or a book for that matter) say it out loud! 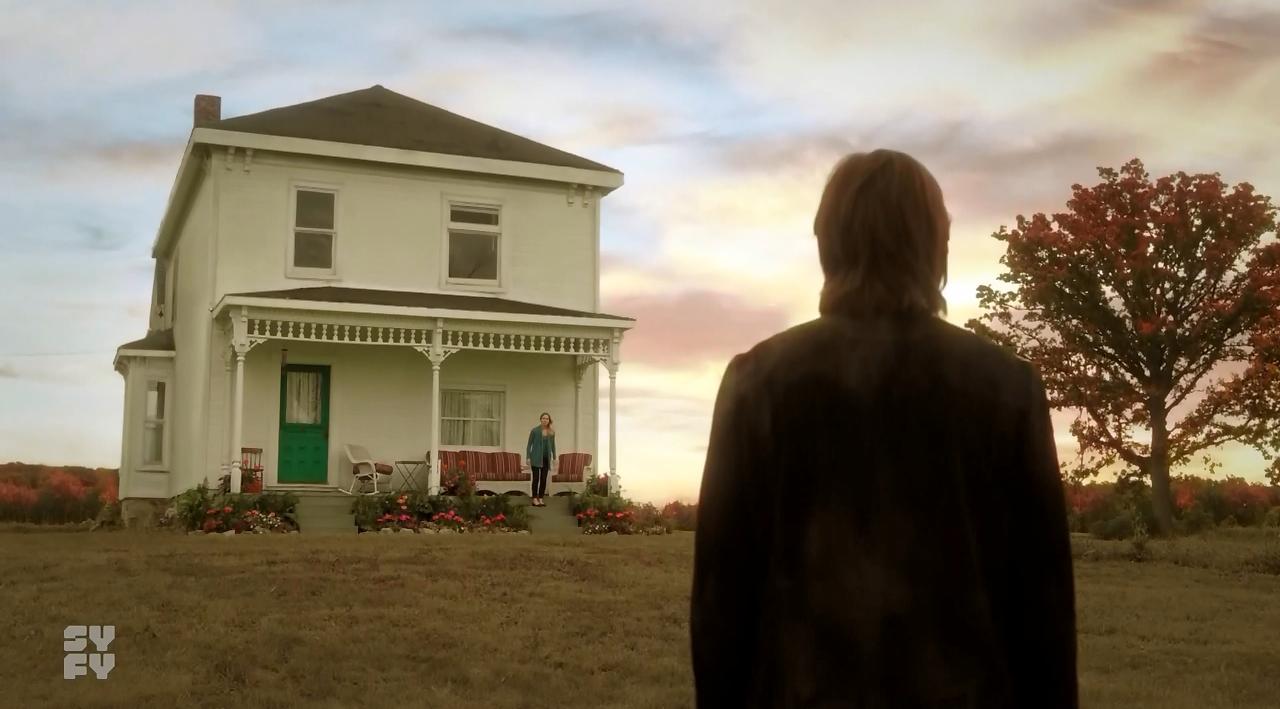 Even the last words of the show,

“Where are you right now? Somewhere save? Warm? Next to someone you love? Some day, all that will be gone. Time passes how it’s meant to. All that matters is now. Happily ever now.”

I am the last person to enjoy sci-fi or fantasy tv show, but I’m super glad I found this one. If you haven’t seen it, I recommend it. It’s gory, idiotic, funny, it has great characters and weird storylines that make to sense half the time. Oh, and time travel.

So… this is the end.