I talked about this new FOX show back in my “January Pilots – Part 2”.

I watched the entire season and now I’m here to see if my opinion of it as changed or if my first thoughts were actually correct!

Here you can check out my first impression of the pilot!

Although back in January I wasn’t that impressed with the pilot, I have kind of reconsidered. Well, not really. 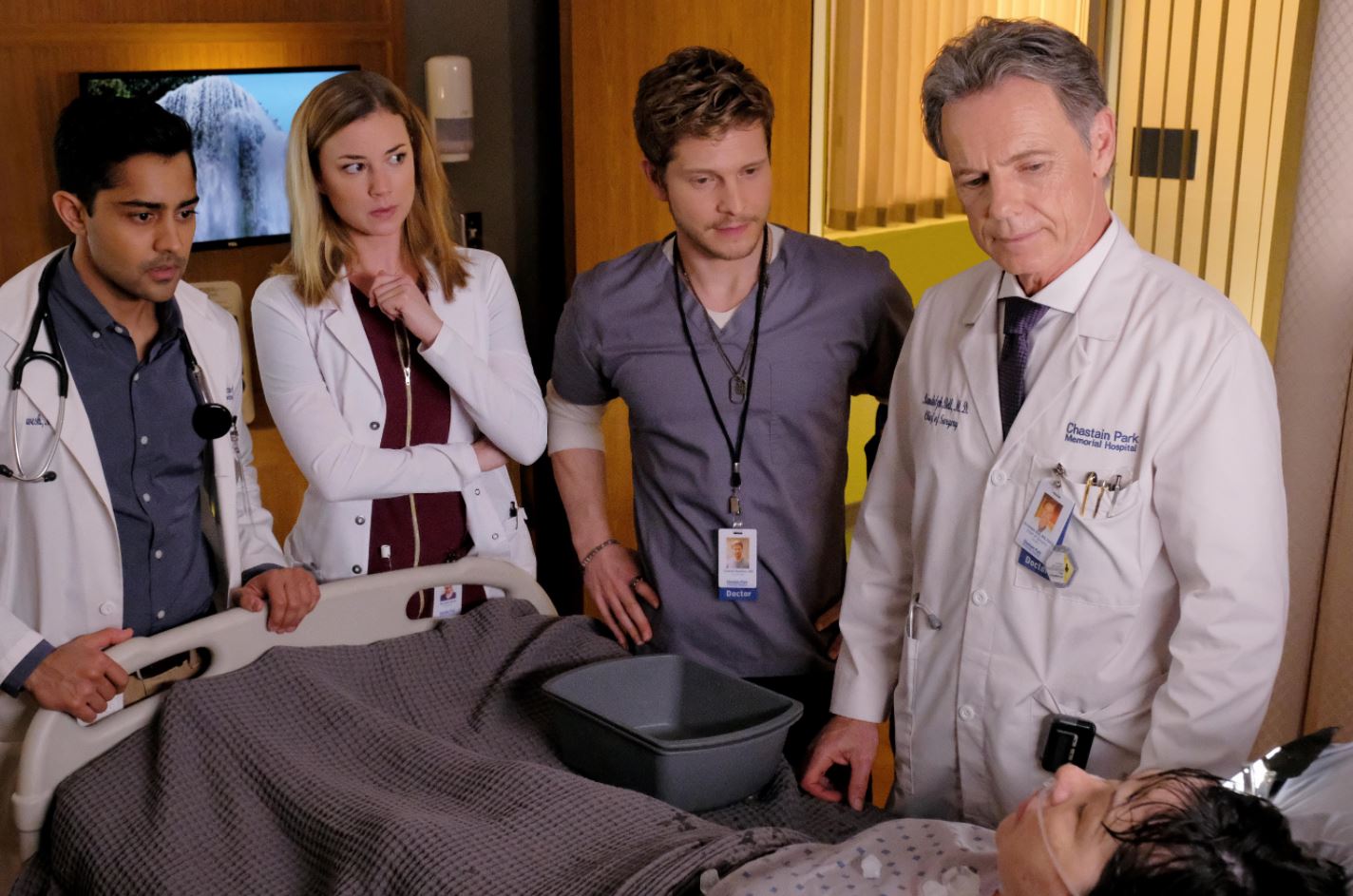 Let’s start with the positive: I really enjoyed the fact that throughout the show, there was a big plot that kept evolving episode after episode. Yes, there were subplots but what was more important was Lily’s story and her death, the patients being dosed with chemo even though they did not have cancer, the power plays that Dr Bell put in place and more.

I liked that in 14 episodes they decided to have a complete storyline and not just single episodes that somehow connect to each other.

I can’t say that I’m blown away by it. Far from it. I’m not a fan of the dialogue, I’m not a fan of the acting and the directing leaves me baffled. What I see, is a show trying to be ambitious in its directing and, in my opinion, failing. I don’t particularly like the glaring of the lenses, and the characters constantly looking into the distance.

I liked the drama, the manipulation, the high stakes and the race against time to unmask Dr Hunter’s fraud. 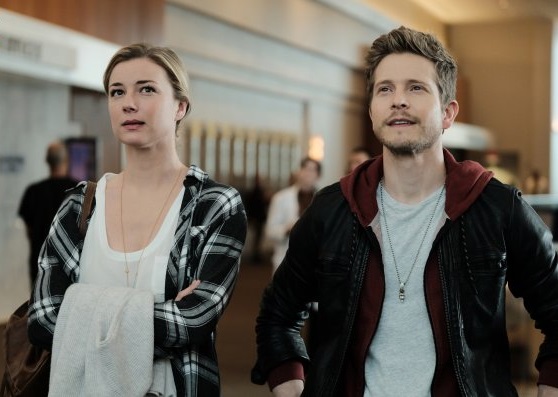 And now unto the characters:

Even thought Emily VanCamp’s character Nic became more and more relevant and fundamental to the show, there was still something missing. Right from the beginning we know that she and Conrad have a complicated history together but what really bothered me is that we don’t get to see what happened between them that caused all this friction. We see the tension but we don’t get to see the cause of it. Not even in a flashback or a “daydream” sequence… nothing.

Speaking of Conrad, I cannot stand him. I don’t know why but he just pisses me off all the time. It might be because Matt Czuchry used to play Logan Huntzberger on Gilmore girls and I don’t think I’ve ever hated a character like I hated him, but he makes me so angry all the time.

I see him and the first thing that comes to mind is: “what a dick”. 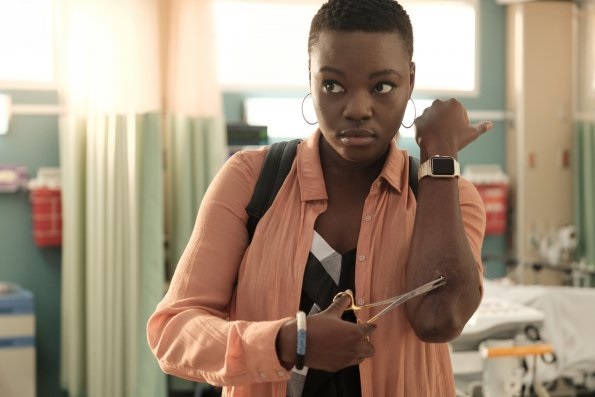 I complained a little bit about Dr Okafor’s Cristina Yang-like qualities but I change my mind! Her character is actually the most interesting one of the entire show. She is such a complicated person that I hope in season two they will focus more on her.

About Dr Pravesh, I don’t have an opinion. Which is highly unusual. He is there, I think I like him… He’s a bit arrogant but you know, he’s a doctor.

So, to sum up, I actually expected it to be worse. That is not to say that I liked it. It was okay. Kind of.

I started my review a lot more positive and then it all went down. Oh well…

Even though I currently HATE FOX because of what they did to Brooklyn 99, maybe by September, I will have gotten over it.

Anyway, the second season of “The Resident” comes back on FOX in September.

Did you watch the show? What do you think of the storylines and plot?

Let me know down here in the comments or find me on Twitter!

3 thoughts on “The Resident Season 1 Review”