I can’t believe it’s over.

I’ve been watching New Girl since 2014 and now it’d done. No more episodes.

Even though the ending of season six could have been a series finale, I’m so glad they did these additional eight episodes.

It was fine revisiting these characters in a new light: since the last episode, three years have passed and Jess, Nick, Schmidt, Cece and Winston have changed: some of them got married, some of them had a child and they became different people.

I really enjoyed getting a glimpse of it and even though I’m sad it is over, I’m so happy with the way they ended it. 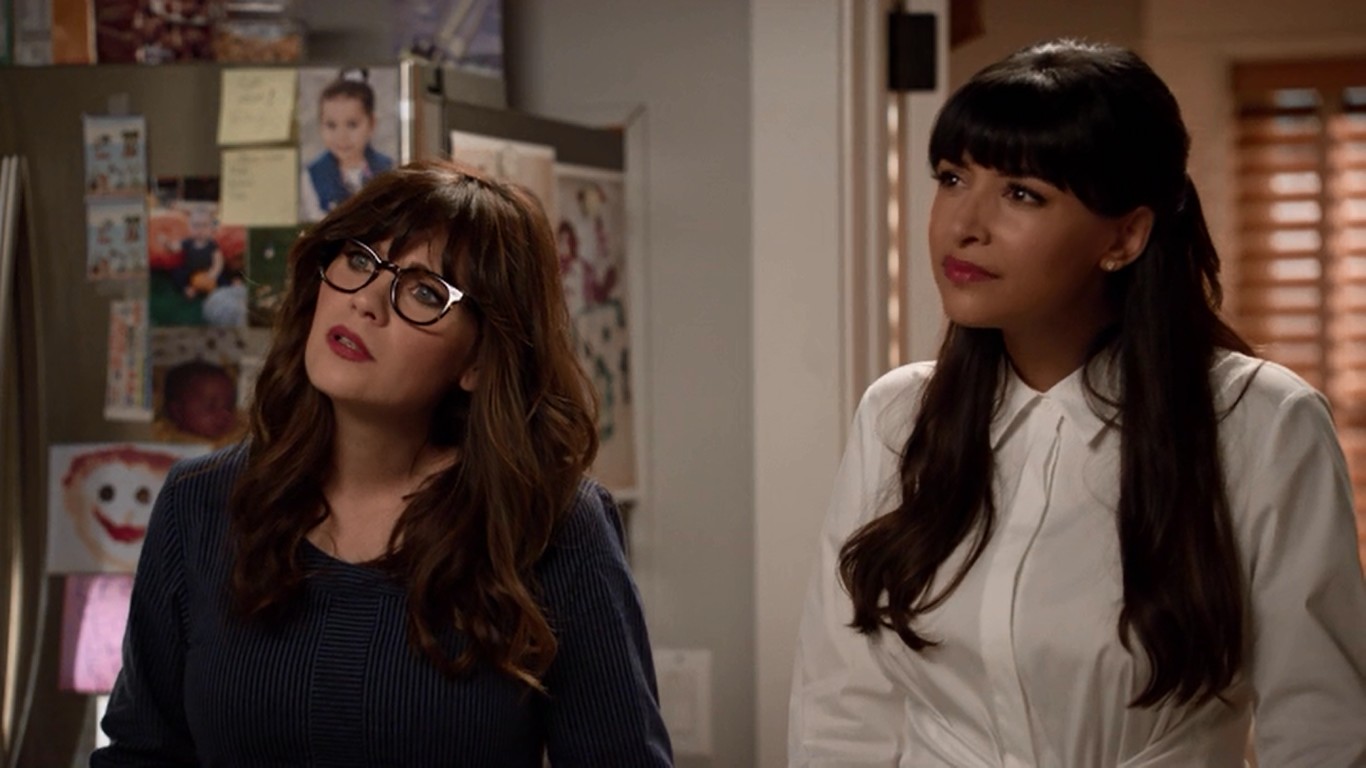 From Ruth’s birthday party, preschool admission tests and godparents to Nick and Jess getting dog, then getting engaged and married.

They bring back to the show all the recurring characters, guest stars and old fan favourites. Watching these eight episodes is like going on a trip down to memory lane: you remember the good times, you remember the silly jokes and the embarrassing moments…

I really liked it.

And can we just take a moment to say how lovely and a Dora Ball and unbelievably cute Schmidt and Cece’s daughter Ruth is?! SHE IS SO FREAKING CUTE! 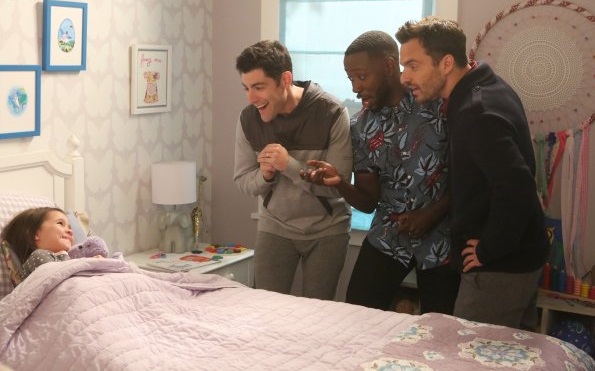 The twins who play her are so little but their comedic timing and delivery were outstanding! They were so funny! One of the highlights of this season. Absolutely wonderful!

The one thing I was a bit upset about was the whole “blessing/asking the father permission” thing that drives me crazy every time I see it on television and IRL. COME ON! In other matters, they are very progressive. For example, Schmidt is a stay-at-home dad and takes care of his daughter while Cece goes to work. Why couldn’t they have just skipped Jess’ father’s permission? We will never know. 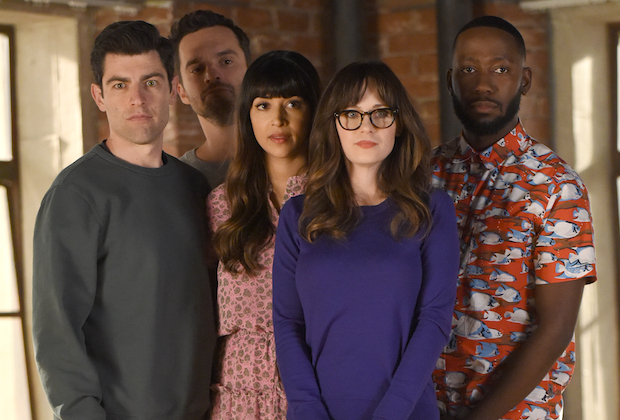 I loved that, at the end, it was all a classic Winston prank and that Jess and Nick didn’t really have to move out of the loft. This made the episode and on a lighter and funnier note than it would’ve done without prank Sinatra’s comeback.

I have spent a lot of time watching “New Girl” and I think it will always hold a place in my heart. I watch it/listen to it all the time when I’m studying. I just put it in the background and it helps me concentrate.

Thank you for the laughter and the happy moments.