“Rise” aired right after a quite cheesy and easily predictable finale of “This is us”. I won’t go into it. I still haven’t processed it and it’s been more than a week since then.

The first impression I got from “Rise” was of a scrappy, not at all polished cinematography. Which is exactly what I look for in a TV show.

Josh Radnor stars as an High school English professor who takes over the theatre department. For the first 10 minutes you kind of get the idea of who the main characters are going to be.
Auli’i Cravalho plays Lilette, a shy girl who wants to get out of the town and make it into the world. (You might recognise her from “Moana”, because she was Moana. DUH.)

Damon J. Gillespie plays Robbie, one of the best athlete on the football team who also has an interest in theatre. 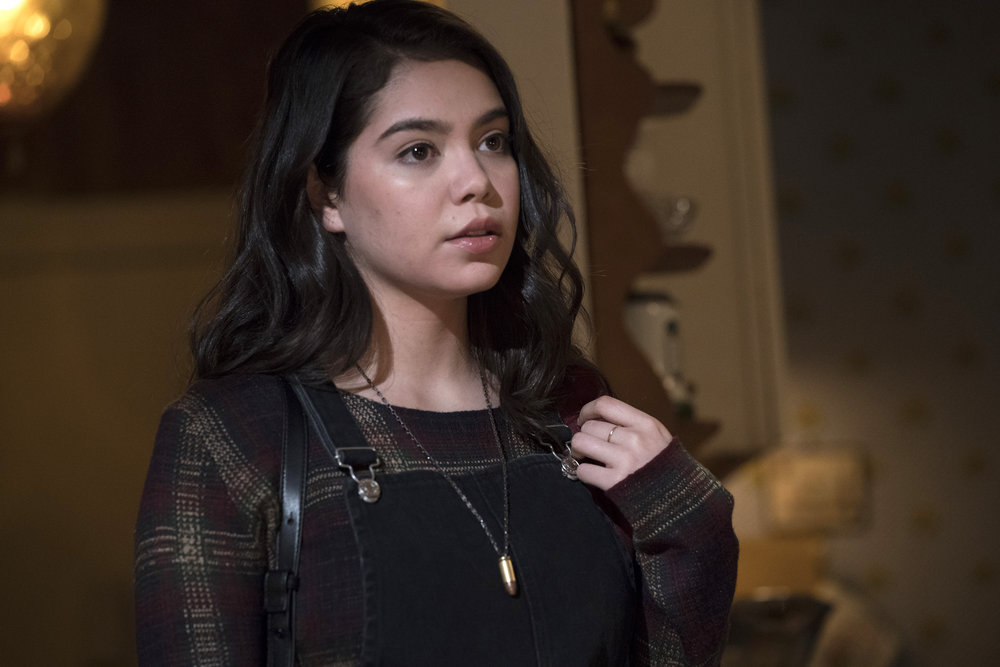 Doesn’t this remind you of anyone? I’ll tell you later.

They get cast as lead in the musical “Spring Awakening”, a quite dark and raw play that deals with drugs, sex and other elements that are deemed “inappropriate” for a high school performance.

A nice surprise was hearing “Alexander Hamilton“ by the critically acclaimed Broadway musical Hamilton. At first, I started dancing on my bed like a crazy person and then I thought crept into my mind: how can they afford to put Hamilton into this NBC TV show? Is Lin-Manuel Miranda producing it? Did he just give them the song? The scene itself looked like a very explicit product placement. But does Hamilton need publicity at all? Then I figured it out: it’s about theatre and the lead actress worked with Lin-Manuel: that’s the connection. I connected the dots a million years later.

So Ted (it’s going to take some time before I can see Josh Radnor and not think of Ted Mosby. Sorry.) holds auditions for a musical and he decides not to go with the obvious choice and keep the two actors that have done several productions. Instead he casts as main characters Lilette and Robbie.
And they are really bad at it.
And then of course, after a poetic montage, they show emotions and some shit. I’m like, seriously?! 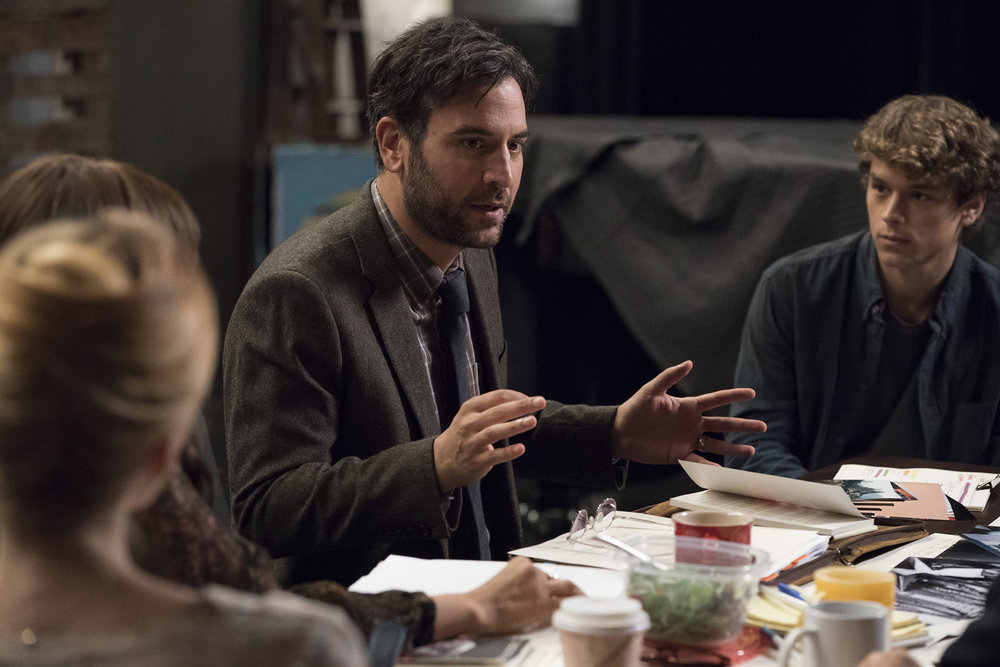 And this keeps going on! 3/4 into the episode there is a another montage of the kids are rehearsing the play and in the blink of an eye, they are talented actors and singers.

That I find quite stupid and unrealistic.

Something that I truly appreciated and liked about this pilot was the transgender representation, which is something that it is usually not dealt with in cable TV. Great job, Rise!
#RepresentationMatters 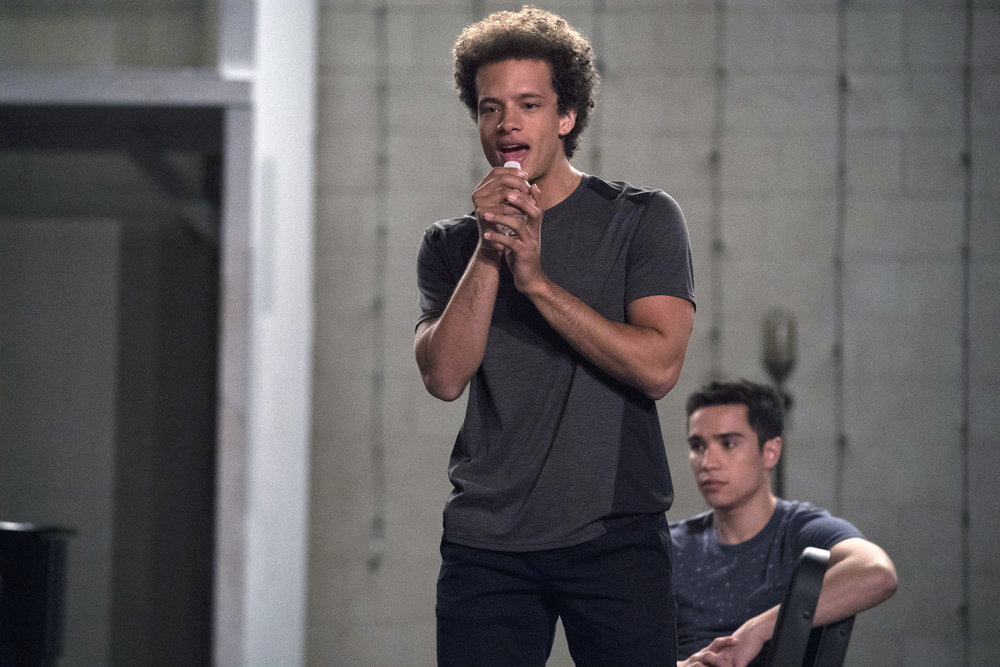 Now let’s go back. I asked you if these characters reminded you of anyone or anything. Did you guess what? Let’s see.

As I’ve told you before, my brain was basically half asleep because all of a sudden, I have this realisation: this is High School Musical.
The girl with the pretty dark hair, the football player who is also a gifted singer and rapper. Well actually, a diverse High school musical with rap…. so YAY!

Aside from it resembling a little bit “High School Musical”, I’m quite interested in it and I am sure that I will keep watching it.

I’d rather watch 20,000 pilots instead of being subjected to the pile of shit that is the 14th season of a certain medical drama. (Grey’s Anatomy, I’m talking to you.)